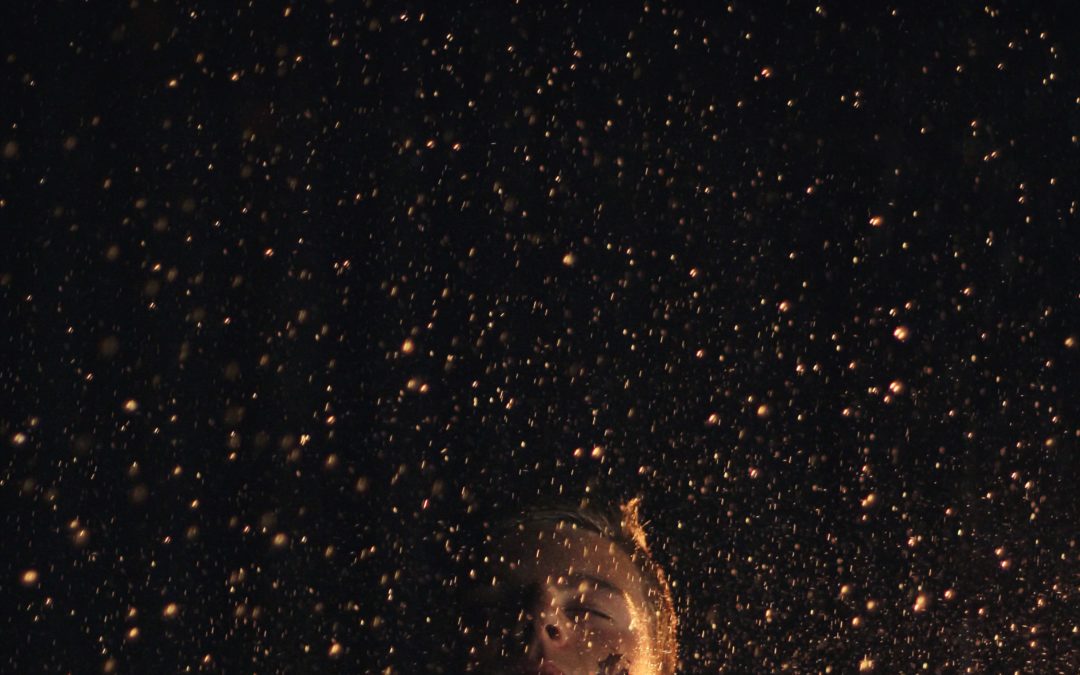 During COVID I have been busy in my Zoom Room. Energy knows no distance so Kinesiology, as an energetic healing modality, works really well via Zoom. I wanted to share a couple of stories from the last couple of months that have really touched my heart and beautifully demonstrate the possibilities once we let go of what we think we know.

First, 3-year-old ‘Susan’. Susan’s great aunt is a long time client who lives on the other side of the country. She knew her niece (Susan’s mum) was having trouble with her highly intelligent daughter, Susan. Susan was screaming constantly, picking on her little sister and generally being very unpleasant to her mum.

Mum isn’t a ‘believer’ but when my client offered to do a surrogate session on behalf of Susan she was willing to give anything a go and so permission to ‘surrogate’ was given. (In kinesiology one person can surrogate for another – take their place in the balance process – once permission has been given.)

In the session, we discovered some birth trauma that needed to be resolved as well as a relationship imbalance that was causing the little one to disregard mum’s advice or directions.

I heard back several weeks later, immediately post-session the family dynamic changed. ‘Susan’ stopped her constant screaming and picking on her little sister. She started listening and responding to her mum and generally became a much more pleasant child to be around.

I hear stories like this all the time but I particularly loved this one because the transformation was for someone thousands of miles from either of us taking part in the session. In addition, as mum is a ‘non-believer’, her reporting of the results is significant. 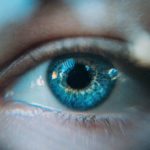 Rather than even unconsciously interpreting the results through ‘confirmation bias’ (which is the tendency to interpret information in a way that confirms our personal beliefs and values), mum’s interpretation was as an objective observer.

Then there was little ‘William’. William’s mum had experience with kinesiology in the past and had had a few sessions with me. Sylvia the puppies’ troubles had brought her to me and after that success she had followed up with a surrogate session for her daughter and a Zoom session for herself during the initial stages of lockdown.

This session was on-behalf of her non-verbal Autistic 8 year old son, ‘William’. She is a strong believer in people living to their potential, and had always felt she helped her son step up into his biggest self however her son had recently received a communication device and it had exposed far more intellect and understanding than had ever been thought possible. This was unexpectedly wonderful news. She had engaged a carer that would stretch him and had accepted William’s schools challenge to put him up into the next grade. It was challenging for her as she wanted to protect him and keep him safe but more than that she wanted him to be who he could be in the world.

The issue that she brought to our session was that William had recently started to bang his head on the wall so hard that he was damaging the wall. When he had been little, like many 3 year olds, he would bang his head with frustration when he didn’t get his way. But now he was starting to do it with what seemed like intent.

She was concerned that a power struggle was brewing and what would happen as he became a strong teenage boy with no self control. We worked together, in this case doing a balance to release the Karmic Strings between them. During the balance my client had a very profound experience with her son’s ‘soul’ and they both came to peace with him growing into his highest potential.

The change was immediate. After the session he grabbed his mothers attention and held her gaze for a minute or so with such depth of understanding. When he started to bang his head she said don’t and he stopped. And that was it.

A few days later he clearly said a word and after that even pulled himself up to his feet. Even now, a month or so later, his Dad often comments at how easy he has been and William and his mum’s connection has grown expodentially. He is just such a joy.

This story brought tears to my eyes. The synchronicity that brought this beautiful woman to the clinic and this growth and possibility into her family was incredible.

I share these stories not to aggrandise my work – but so everyone can hold the space of hope for miracles in EVERY part of their life. Even something that seems ‘impossible’ can become possible. And we need to hold this hope, especially in these difficult times. 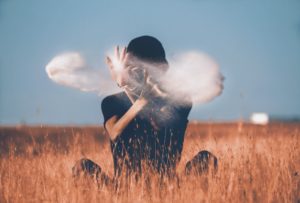 In truth, contrary to what we often think is possible, change can happen at any time, anywhere.

All we need is to be is willing.

** DISCLAIMER! These outcomes are not unusual but unfortunately, no one can guarantee them. (Wouldn’t that be nice!) Sometimes what seems like will take many sessions and perhaps be impossible happens in a thrice. Other times what seems a trifle can take many sessions to undo the layers that contributed to the unwelcome pattern. Each session is simply a journey towards possibility.

******** This was written with the intention of helping you to live your best life, I would love to hear your thoughts on this, And if you think someone else would enjoy it please feel free to share it around.*********

Copyright 2020 Gay Landeta, Create The Life You Want To Live. All rights reserved.